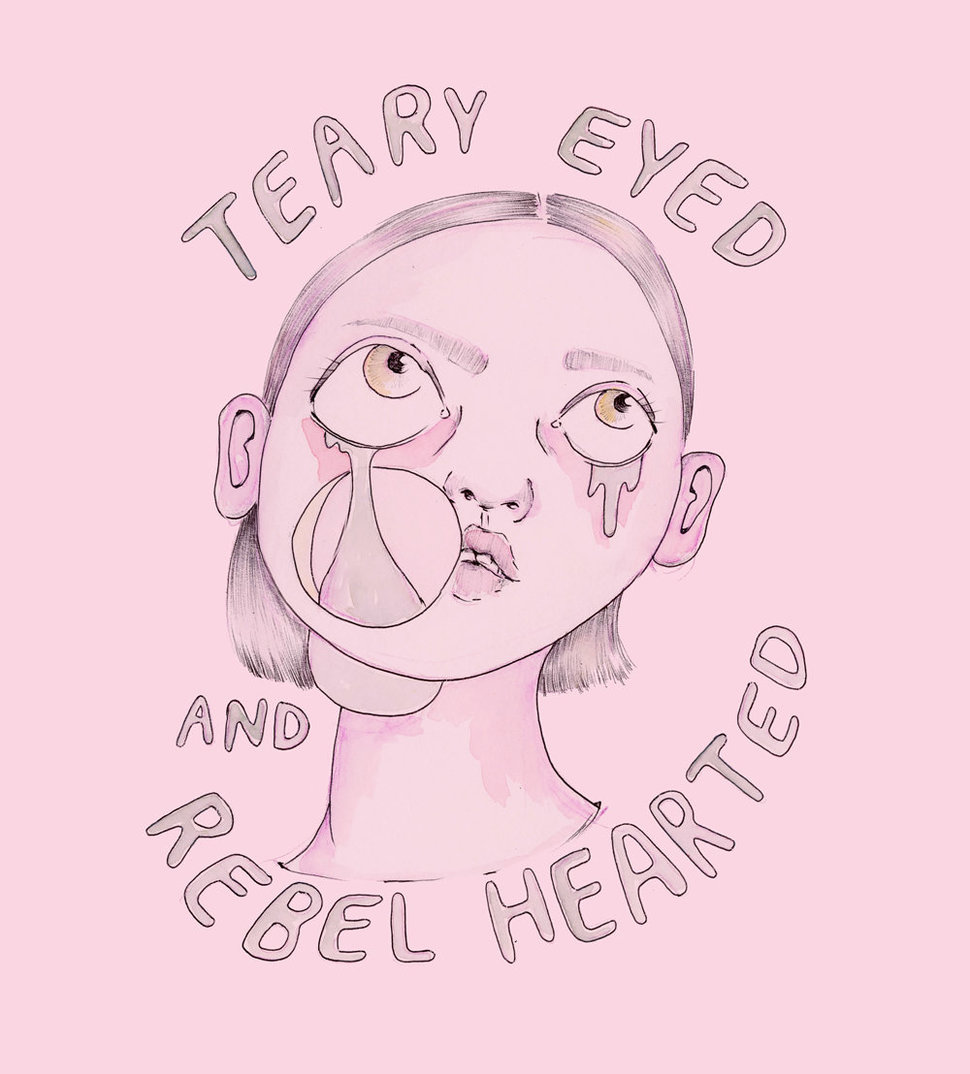 “History doesn’t repeat itself, but it sure does rhyme.”
– Mark Twain (supposedly)

On the 12 year anniversary of Katrina, yet another epic water event unfolds…trillions of gallons drowning Houston, Mumbai, and across Bangladesh. While hundreds of thousands of acres burn across the west. While we navigate what it means to live in a country where oldest trees could stop being protected. While the rights of trans people and Dreamers shifts moment-to-moment.

I know, it’s heavy. But stick with it. Feel it. Don’t push it away. Don’t let it take you all the way down. Just be with reality as it is…breathe…

l lived in New Orleans right after Katrina. I went there to help, like so many well-intentioned folks did.

l learned that what I thought would help wasn’t the help that was needed. I had to listen to the community. I had to examine my own privilege. I had to acknowledge that the city had been destroyed not by water but by systemic oppression.

I had to recognize that I had the ability to come and go as I pleased, and some folks whose families had lived in the area for 70 years would never be able to come back.

I couldn’t deny that the neighborhood I lived in had once been a black neighborhood. But everyone was only renting to white folks after Katrina.

Crisis can bring people together. In fact, it always will.

Neighbors, strangers, communities…for a time it can restore balance where there was none. Crisis and Hope are sisters. Antagonizing but bonded.

Here’s a lengthy but delicious quote by one of my favorite writers, Rebecca Solnit, from her book Hope in the Dark. I highly recommend it for these times.

“Hope locates itself in the premises that we don’t know what will
happen and that in the spaciousness of uncertainty is room to act.
When you recognize uncertainty, you recognize that you may be
able to influence the outcomes–you alone or you in concert with a
few dozen or several million others.

Hope is an embrace of the unknown and knowable, a alternative to
the certainty of both optimists and pessimists.

Optimists think it will all be fine without our involvement; pessimists
take the opposite position; both excuse themselves from acting. It’s
the belief that what we do matters even though how and when it may
matter, who and what is may impact, are not things we can know
beforehand. We may not, in fact, know them afterward either, but
they matter all the same, and history is full of people whose influence
was most powerful after they were gone.”

Maybe this is the real pattern. Or an essential part of it. Maybe a crisis isn’t only chaos. Maybe it’s a reorganization or a mirror reflecting to us what we need to see about how we belong to each other. Maybe it’s a more urgent way to access hope.

If you want put hope into action, keep having these difficult conversations (internal and external) about white supremacy, racism, privilege…your inner shadow, our collective shadow.

Don’t get caught in spiritual bypass (aka “we’re all one” = “other people’s experiences aren’t valid”). Your spirituality is not meant to close you off to the world. Soften.*

Read the articles I’ve been sharing. And these:

>> white supremacy culture
>> practice showing up (a guide for white people on spiritual practice, presence and racial justice)
>> calling in the new age: identifying oppressive ideals in our spirituality
(thanking @modernwomen for the 1 & 3! great resources)

And if you want to do something for folks in Houston…

When I was in New Orleans, the Red Cross was a bloated, bureaucratic, bullshit mess and resource obliterator. Do not get me started.

I don’t know if that’s still the case, but here’s a friend of mine from anti-war days who I worked with in New Orleans doing relief work. He’s reliable, committed to sustainable forms of relief work, and on his way into Houston with a big old truck and some tools. If you want to donate, and know that it’s working on the ground immediately, give to Gordon.

I’ll keep my ear to the ground for donation points that benefit women, queer, trans, and folks on the ground in an immediate way.

*more on this soon…