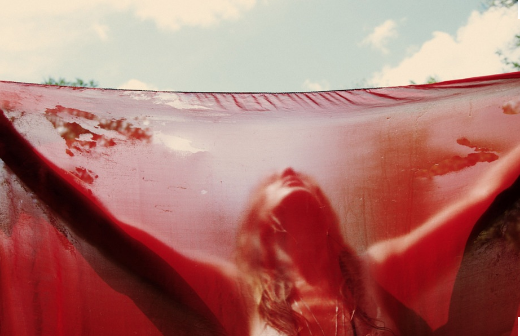 So here’s the thing that made all the difference for me. As in totally, completely, undeniably, life-changing. And I’m going to share it with you in this post, so keep goin’.

Everything shifted when I learned about the power of my beliefs. When I learned that my thoughts directly created my reality.*

I hadn’t really ever considered that I was creating my reality with my internal orientation.

At 27, I was fast approaching my Saturn Return. Which, btw, if you’re in your late 20s or mid-late 50s, you’re fast approaching/already dancing in your quarter or mid-life crisis. No one escapes. But don’t worry, this will help. A lot.

I was a real DO-er. I showed up. I got shit done. I solved problems. I made time, when I could (aka rarely), for friends and family. Somewhere in there maybe I threw myself a scrap. That’s how I made my reality. I had war to end, which was obviously more important than whatever I needed.**

That was my belief. I could only focus on changing the world “out there.” Me? Meh. I was fine…whatevs. And thus, my reality was filled with stress and non-stop doing and never-ending trouble-shooting.

There it was. Clear as a mass of assless-chap wearing Pride-goers. Proof.

I was stressed, overwhelmed, burnt-out, not a great friend or daughter, and no time for myself. Ta-dah! I CREATED that.

How? How the hell did I create that?

Because beliefs are wildly powerful. Some of course, like those that fueled my activism, are values. They help you see what is most important to you.

And some are hindering. In the background. Sneaky and elegant like a virus. #accurate

These are your limiting beliefs. They run your whole damn machine like an operating system. #timeforarecode

Your life is a reflection of what you believe. If you have some things you don’t like in your life, you have an opportunity to own your role in creating it.

But first, I want to break it down for you. I reeeally want you to get this. Here’s how your mindset works (aka how you’ve been creating your reality all along):

And then what happens? WHHHOOOOOOP! Right back up to EXPERIENCE. You reinforce the same experience happening over and over again.

You’re stuck in a rut. A pattern. A never-ending loop until you get conscious.
Which means that whatever’s new is old.

Are you seeing patterns in your life right now that aren’t working for you? Chew on this, my dear. Write them down. Right now. Yes, for real.

More tomorrow…because this is a biggie and I have more I really want to share with you.

* Ever seen that Eraserhead scene when the dude’s head explodes?? It was sorta like that. Or really, just like that…(google it).

** From ages 23-31 I worked as a full-time organizer for a grassroots, feminist, anti-war, activist group