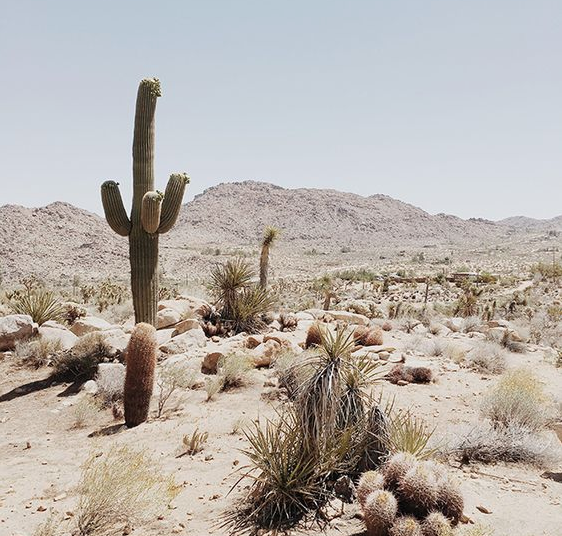 On Monday, driving a remote desert highway from my mom’s house in Vegas to Joshua Tree, my husband and I witnessed an accident. A car had just flipped off the road and a young man had flown out and landed in the dirt. We were some of the first to stop.

There was a man frantically waving cars down screaming, “Does anyone have OnStar?!” (um, it’s 2017 man, we have cell phones?)…and another man talking to 911 shouting super precise directions like “Help! We’re on some road south of Vegas!!”

A young couple ran over to the guy in the dirt and started checking him out, making sure he was conscious/lucid (he was), and there were no protrusions (bones sticking out/tourniquets needed). He was scraped up, scared, bleeding, but holding. We stabilized his neck with a velvet pillow I found in a nearby creosote.

Nothing to do but wait, patiently, for the ambulance.

I told him my name and said I practiced a simple energy healing practice (reiki) that could help him relax, did he want me to sit with him? He said “sure, whatever, am I going to die?”

No one had ever asked me that before. My immediate response was, “not here, not today.” That calmed him, so I stuck with that everytime he asked me.

I held his hand and asked him gentle questions about his family. More and more people were stopping, coming over and peppering the kid with questions. I know folks wanted to be helpful, but mostly they were acting crazy.

Talking about him like he wasn’t there. Loudly praying to Jesus to take up his body to heaven (that scared him). Saying things like, “I hope you don’t die,” (also scary). Not even looking at him. Taking pictures (wtf?). Telling me to do what I was already doing. Yelling and speaking in tones that felt scared, abrupt, and confused even though they were not bleeding in the dirt.

I felt so calm. So clear that I was there to shield this kid from the crazy energy and keep him in his body, breathing. From the moment we pulled over, this incredible calm washed over me and it never wavered. For this I am grateful.

I smoothed his bloody hair. He pulled my hand to his cheek. We watched as he’d gently wiggle his toes — proof he wasn’t paralyzed. He cried because he was in pain. I confirmed he had not pissed and shit his pants as he’d suspected. I helped him drink water out of the side of his mouth. I calmed him when he wanted to get up and move around or when he thought he was dying.

I politely asked people to back away. Somehow giving them all reassuring smiles. I felt myself doing it and thought, “Wowza, I’m being soooo gentle.”

The ambulance finally came. And the fire department. And CHP. A helicopter was en route to get him back as quick as possible to a Vegas hospital. I called his parents and told him what had happened and where to go.

We left the scene and I had his blood on my hands, and I wondered if I’d ever had a stranger’s blood on me before.

He had surgery that night and his step-dad texted me that he was recovering well.

Here’s what I’ve been simmering on since Monday…they feel like pretty profound life lessons so I wanted to share:

See you next year with some new offerings of guidance and support + my weekly Friday 11am PST MAGIC HOUR via fb live + my weekly Saturday 9am PSTdivine guidance and meditation via in my private fb group. Put them on your calendar and get free coaching guidance with me every week.